The Truth Behind Chantix
Side Effects of Chantix

The Vancouver Sun published an investigation that reveals over the past seven years in Canada, Chantix has been linked to 44 deaths (30 of them by suicide) and over 1,300 incidents of suicide attempts or thoughts, depression, and aggression. 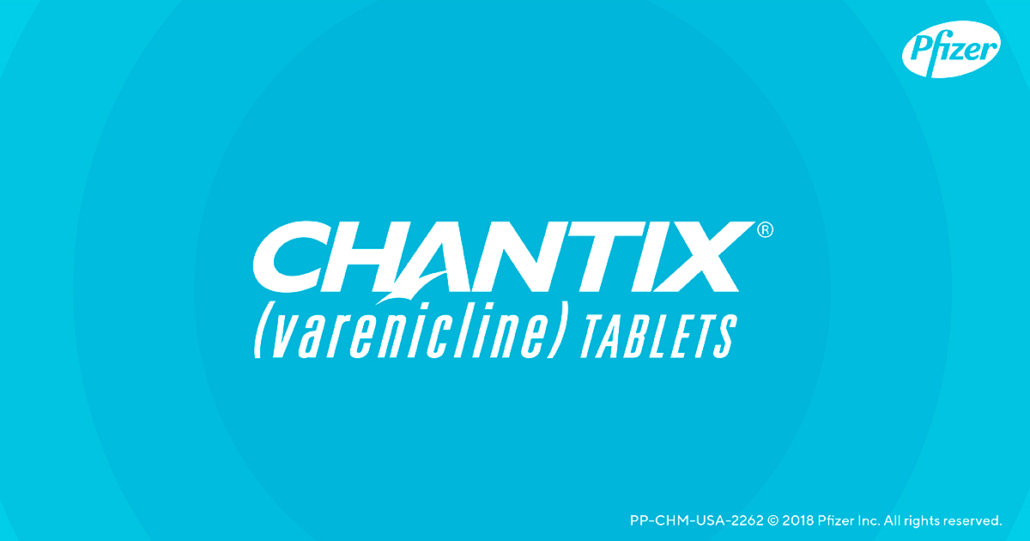 This is just the latest report that has linked the FDA-approved drug to suicide. There are dozens of others. With a 12-month success rate of less than 22%, why does Chantix continue to be peddled as an effective smoking cessation product?

Side effects of Chantix

Chantix became FDA-approved in 2006. Since its introduction, the drug has had a long, sordid history of problems. By 2009, Chantix was required to carry the FDA’s most severe warning, also known as the “black box label”. The warning label advises patients (and the people around them) to monitor for hostility, mood changes, and suicidal tendencies.

In the last five years, 544 suicides and 1,869 attempted suicides have been reported to the FDA as “adverse events” in connection with Chantix, according to documents obtained by V4P3R.com under the Freedom of Information Act.

Pfizer, the Big Pharma company responsible for making Chantix, has successfully lobbied the FDA on numerous occasions to soften the text of the warning label, and continues to push for removal of the label completely.

Dr. Thomas J. Moore, senior researcher with the Institute for Safe Medication Practices, was testing new software to analyze adverse events when he made a startling discovery:

Here, basically going off the charts, was this new smoking-cessation drug called Chantix.

Based on Moore’s research, the ISMP issued a report saying the group had “immediate safety concerns” about Chantix “among persons operating aircraft, trains, buses and other vehicles.”

The Federal Aviation Administration (FAA) and Defense Department has banned Chantix use among pilots and air traffic controllers. The military also banned Chantix for missile crews.

Smoking remains the biggest cause of preventable death in the United States, yet the FDA stands behind Chantix and seeks to clamp down on vaping. Anti-smoking groups and overzealous politicians are also calling for the removal of e-cigs from the market, despite there being no link to any serious adverse health effects.

How can these groups continue to advocate for the use of a drug that has documented links to rage, depression, and suicide in an abnormally high percentage of users, while at the same time discouraging vaping as a safe smoking cessation tool?

The answer is disturbingly simple: money is more valuable than lives

Pfizer is a major money contributor to anti-smoking groups, and has hands in the pockets of politicians eager to make a name for themselves “in the public interest” of banning vaping-related products.

With millions of dollars in contributions at stake, of course these groups and politicians are going to avoid biting the hand that feeds them and not publicly speak out against a dangerous drug. Of course they are going to oppose vaping, because e-cigarettes take away potential users of Chantix.