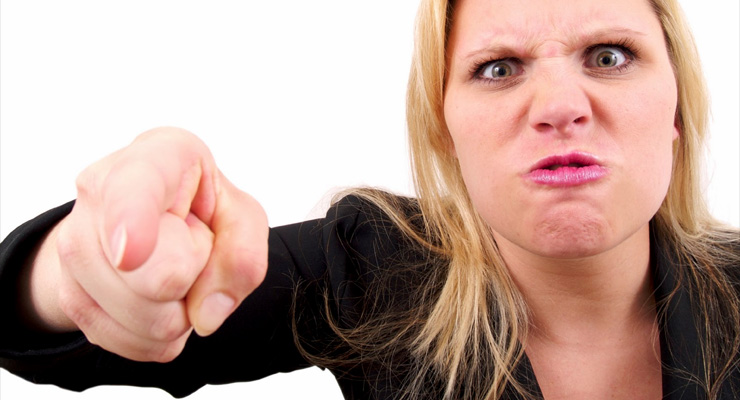 While many would agree that parents have more pressing things to worry about, like premarital sex, drugs, and whether or not their child is skipping school, it’s important to set the record straight here.

First things first. If your teen or tween has picked up vaping, odds are, they have successfully hidden a smoking habit from their parents for some time, and are looking for a way to quit.

While some studies attempt to convince parents that kids are picking up vaping out of curiosity, there is more credible research that shows otherwise. In most instances, non-smoking teens are not interested in vaping:

CafeMom’s vaping guide goes on to spread other misconceptions as well:

“Although 20 states have banned the sale of e-cigarettes to minors, the majority still allow it.”

Yes, 20 states have specifically banned e-cigarette sales to minors. In other states, e-cig sales fall under tobacco laws, which also prohibit selling to minors. In addition, the vape industry has a very hard stance against selling to minors. Owners of vape shops have reported that they will not sell to parents who are shopping for their underage children.

“As for what to do if you find out your child is vaping, Dr. Bernstein suggests emphasizing to your teen that the terms “vaping” and “smoking” are essentially the same thing in your eyes…”

Vaping and smoking are NOT the same thing.

Today’s teens have a wealth of knowledge at their fingertips that we never had. While many parents are content to believe whatever anti-vaping garbage mainstream media spews out, your kids have probably done some digging online and discovered better information.

Your kids probably know more about vaping than you do

If you lie to your teen and claim that vaping is the same thing as smoking, they’re going to call your bluff…which makes you look like a schmuck with no leg to stand on.

Open a dialog with your teen and find out why they have an interest in vaping. Maybe they have a friend or know another adult who vapes. It’s no secret that some teens are attracted to the “cloud blowing” aspect of vaping because they think it looks cool.

Vape shaming is not the best approach if you discover an e-cig while rifling through your kid’s jean pockets before tossing them in the washing machine. Most likely, it points to a much bigger issue: smoking.