In layman’s terms, vaporization refers to the process of providing gentle heat to herbs in order to extract their active ingredients, which rise into the air in the form of vapors. Vaporizers are the devices, which are used to perform this task, and they do so through convection (which employs hot air), conduction (which employs a hot surface) or a combination of these two heat transfer mechanisms. 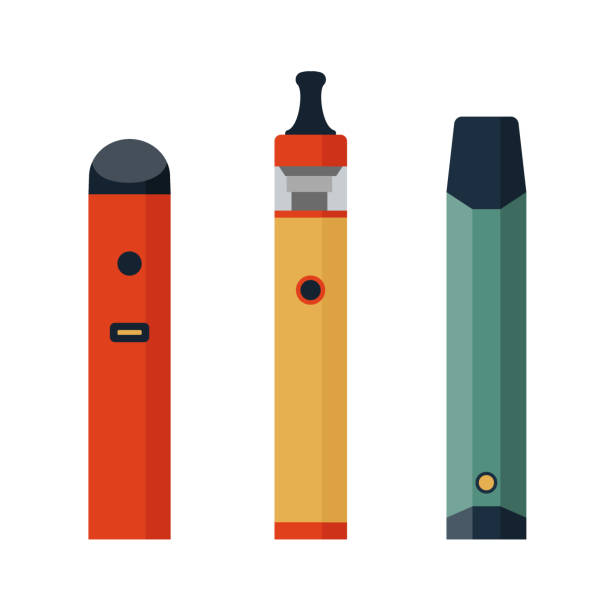 There are several types of vaporizers, such as tabletop ones and portable herb vaporizers.

The majority of vaporizers these days, including the best personal vaporizers, which employ convection for heating the herb, that is downstream from the path of the vapor and separated from the heater.

The biomass i.e. the herbs, are provided heat much more effectively and evenly that conduction using this method. Usually, a user will suck the heated air that will be drawn either over or through the herb manually (direct draw/manual whip), or a fan may be used to force the air through a bed of herbs.

Vape pen reviews, especially those of leading brands, show how far vaporizing has progressed since it earliest days. Modern vape pens all have precise adjustments of heating temperatures through digital or analogue controls.

Vaporization temperature is also affected by the user’s speed and strength of drawing the air. Some people like to keep the temperature setting constant, whilst varying their draw strength/speed. By varying the heating temperature, you can manipulate the proportions of active ingredients released from the herbs.

The harshness, type of high, taste and particular medical properties of the produced vapors are affected to a great extent by the operating temperature.

Why are they so popular?

Vaporizers have been gaining popularity among the common public for a long time, for a number of reasons. The e-cigarette variety of vaporizers, that emulates smoking without its harmful compounds or at the very least, with the compounds greatly reduced, has helped thousands of smoking addicts lessen, or kick their habit.

The vaporizers which heat and extract herbal vapors for medicinal purposes are also much preferred over ordinary joints/bongs because of the fact that they produce very little harmful compounds, which are inherent to smoking. This difference in how vapor and smoking affect the health of the user lies in their mechanism – smoking burns the herbs which produces toxic pollutants, whereas vaporizing heats the herb and produces vapors, which do not contain any of the pollutants caused by combustion.

Vaporizing does not have the hazard of second hand smoke either – so you can do it in public places without fear of disapproval or reproach.

Vaporizers, particularly the hand held ones, are much more aesthetically appealing than ordinary cigarettes/joints. They lend the user an air of uniqueness, which further contributes to their growing popularity.

Why is vaporising much healthier than smoking

Both smoking and vaporizing employ heat in order to release the herbs’ active ingredients. The vast difference between the qualities of the experience each method respectively provides lies in the temperature of heating used in each method and the by-products that result from it.

Smoking usually has an operating temperature of approximately 800 to 900C, which is more than enough heat to cause pyrolization – a process that doesn’t just alter or deactivate the active ingredients, it also causes the production of dangerous by-products such as benzene, carbon monoxide, naphthalene, toluene, particulates, tars and polyaromatic hydrocarbons. 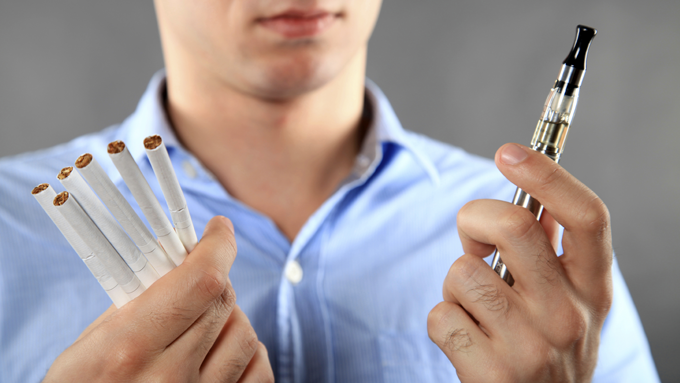 On the other hand, temperatures for vaporizing never approach combustion point – usually 230C. The active ingredients, which are the whole point of medicinal smoking, are extracted effectively, minus the harmful by-products produced by combustion.

Even if there are any harmful compounds, their proportions are drastically reduced compared to smoking – even the really small vaporizers are much more effective than ‘premium quality’ cigarettes because of their superior method of extraction!

After combustion has occurred, what is left behind is a sooty, black ash. In contrast, vaporizing won’t burn the product, so the structural integrity of the herb is maintained (the remains will usually be of a lesser weight compared to the input).

These vaporized remains are commonly known as ABV (Already Been Vaped) and are in many cases saved by the user for further extraction of the active compounds. The remains can be revaped, cooked or made a tincture from in order to release the active ingredients left behind, after the original vaping.

The ABV’s color is the chief indicator of the difference between vaporizing and combusting (smoking).

Since the by-products of combustion are not present in vaporizing, the users frequently report a much more pure and refined taste compared to smoking. Furthermore, the vapors are generally not as irritating as smoke, which allows for deeper, longer lasting inhalation.

Many vaporists also report a ‘cleaner’ high as compared to smoking, usually free of the nuisance of ‘cough lock’ and lethargy.

A 2004 study that was jointly undertaken by the Multidisciplinary Association for Psychedelic Studies (MAPS) and California NORML confirmed the health superiority of vaping over smoking.

The study compared the products resulting from vaporizing to the smoke produced from combusted marijuana and found that the products from vaporizing contained mostly THC, which is the chief active component in the herb. In contrast, the smoke from combustion had more than a hundred different chemicals, which included carcinogenic toxins (also present in tobacco smoke and known as polynuclear aromatic hydrocarbons / PAHS).

As many as half a dozen PAHs were present in the combusted marijuana smoke – non cannabinoids – i.e. the unnecessary products, made up for up to 88% of the smoke’s total gas content.

Many users have also reported that vaporizing requires much less input material than smoking. Added to this is the possibility of recycling/reusing the ABV, making vaporizing, overall, much more cost effective and efficient.

Opting for the best portable vape device may be a costly investment initially, but it will ensure, in the long run, that you have a much more enjoyable, healthy and economic experience.